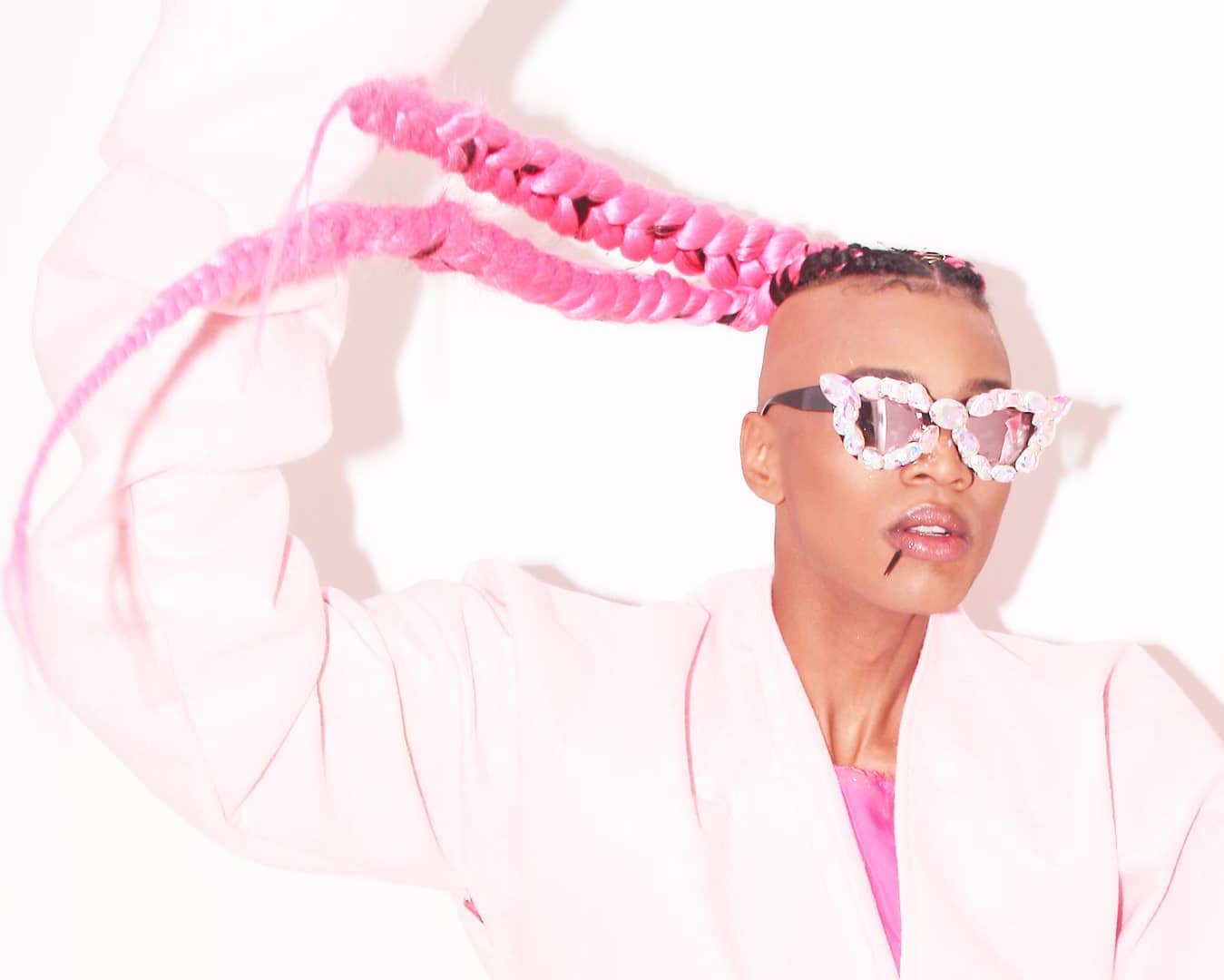 Fashion has seen a consistent rise in the Denver community. With each new year, there are new designers, fresh faces and national attention — and our runway shows are no different. Each season, we bring national and international designers to showcase their clothes on the Denver Fashion Week (DFW) runway. Last year, designers such as Byron Lars, Zadig and Voltaire and Diane Von Furstenberg made their debut via local boutique Garbarini.

Read: Get to Know the Global Designers Featured at DFW Fall ’17

This season, New York City designer, Stevie Boi, will bring an exclusive line to DFW. The designer and founder of the eyewear line and brand, SBShades, has designed eyewear for celebrities such as Beyoncé, Lady Gaga, Madonna, Britney Spears and Katy Perry.

In addition to showcasing his collection on the DFW stage, he will also be a featured speaker at the Designer Workshop on Wednesday, March 21. He will discuss what it takes to brand and create an image as a designer, as well answer questions about his book, Shade Built My Empire: From Shade to Paid – How to Take Your Brand to the Top.

303 Magazine got the chance to chat with him about his newest collection, what inspires him and his DFW debut. 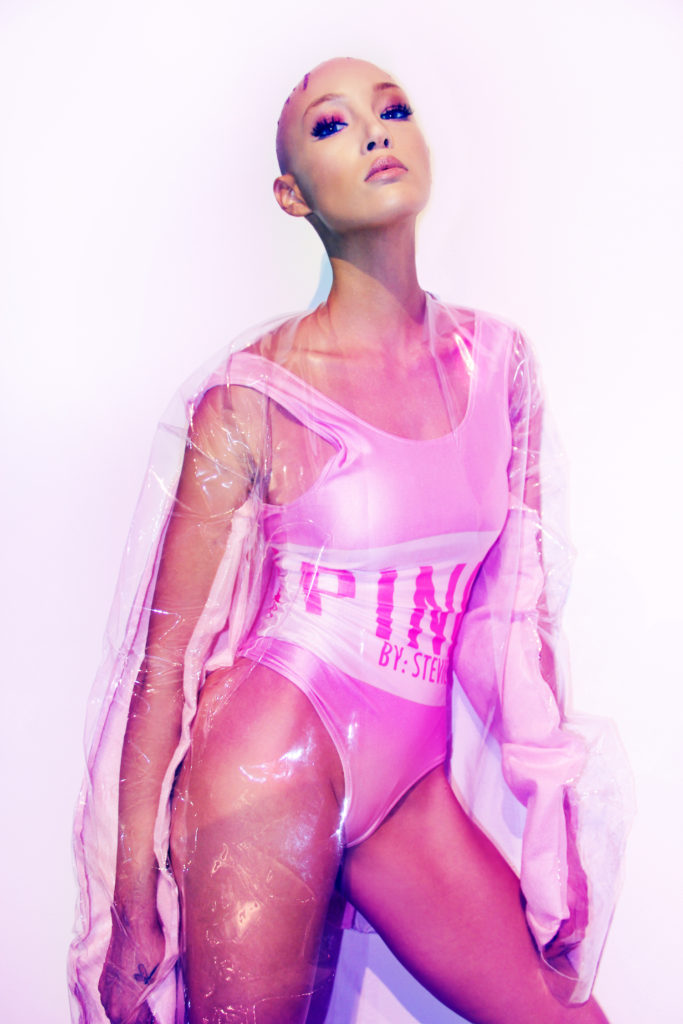 303 Magazine: What does your creative process look like when designing a new eyewear line?

Stevie Boi: It’s not as hard as most would think. I make things out of making mistakes. But each mistake I make, I put it to the side and tweak it from time to time. I don’t believe in throwing things away. Every misconception will eventually become someone’s understanding.

303: Where do you look for inspiration?

SB: Currently, I am into bright bubbly art. Pop art from the past with Andy Warhol. I’m also in a mix between Studio 54 and disco meets the ’80s.

303: What is the influence and design concept behind your latest collection, PINK?

SB: My latest collection PINK is just an expression of where I’m going in my life. I wanted to do something fun, youthful and refreshing for my following and myself.

303: How did you first become interested and involved in fashion and the industry?

SB: I didn’t. I did not want to do any of this. I made one product and it ended up on the cover of a magazine. I had no choice but to go directly into sales and marketing.

Note: He is referring to the cover of Vogue Italia’s November 2011 issue featuring his eyewear, plus an additional six-page spread titled “The A Train,” showcasing pieces from his collection “Coexist.”

303: What are some of the biggest challenges you face in the industry?

SB: Before, it was finding investors. Now, it’s honestly finding truthful people. People use the crap out of me, from models to investors, publicist, etc. I have such an open heart, but I can also be very cold due to these experiences. Now, I let people hang themselves. So, I let them talk so much about themselves and eventually, that’s when I step away. It sounds dark, but it’s true and no one discusses it.

303: What is some advice to other aspiring fashion designers?

SB: Stay away from people during your creative process. Let no one ever tell you how to design or create. Always ask for advice when needed, but don’t bring people on board of your company that just want to claim the work as theirs. This only happened to me one time back in 2009, and it will never happen again.

303: What are you looking forward to most about DFW?

SB: Meeting people. I love meeting people. I have the ability to learn from others by just listening. That is how I am able to continue to teach myself what to do to please consumers. 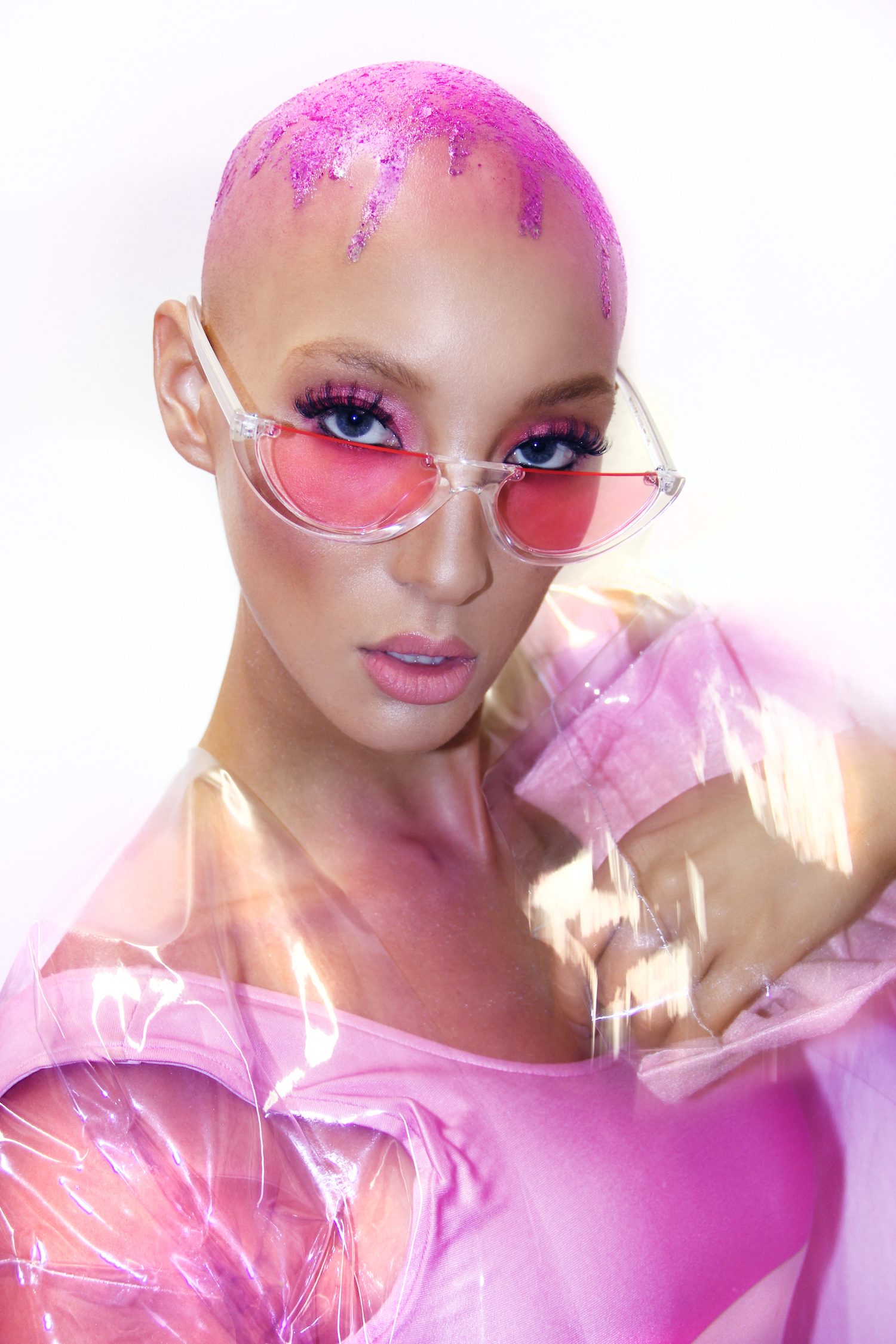 303: What are some future projects you’re working on?

SB: Television and Film. I am producing a lot of movies and TV shows right now. Details are on my IMDb page, but I would like to keep some things private until I release.

303: What’s your favorite part about being a designer?

SB: Being able to be in control of what I want, not being told what to do. I love direction and guidance but not in the process of the being a designer. I should be able to express myself without pressure.

SB:  Fashion, for me, is the expression and ability to be fearless. It’s not as deep as it sounds. I just like people that don’t have to contemplate each decision they make based off of what society thinks. Do whatever the hell you want!

You can see Stevie Boi and his collection on March 22 at DFW. You can purchase tickets here to his runway show and here to his Designer Workshop.