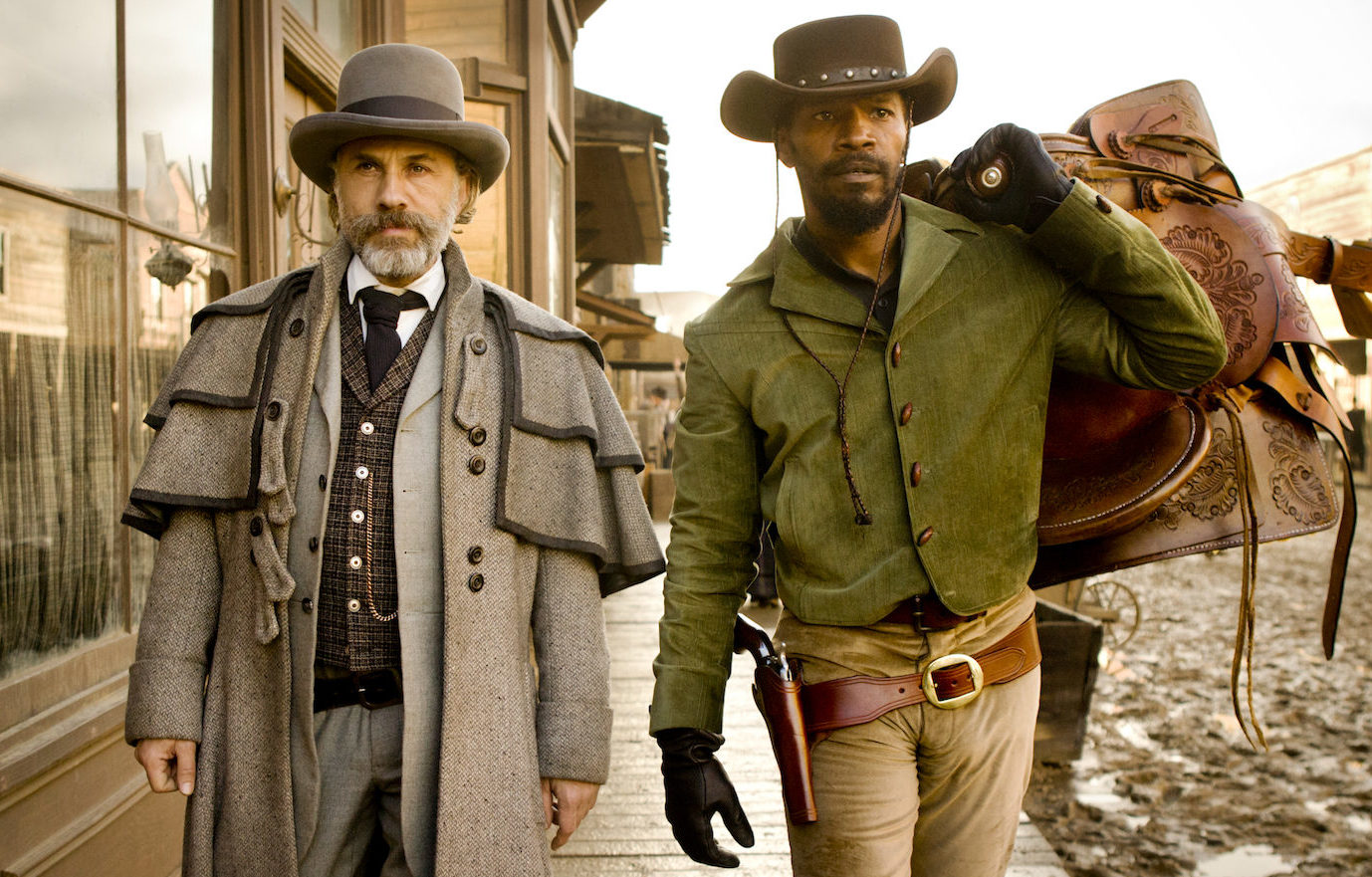 Denver Fashion Week (DFW) presented by Mile High Luxury Real Estate returns in less than 30 days. The bi-annual tradition celebrates the many facets of fashion with runway presentations, industry events, workshops and panels. This year, Denver Fashion Week is teaming up with Denver Film Festival for the very first time to honor another side of the industry — cinema. The new partnership will culminate in a Fashion and Film discussion on Wednesday, November 7 at 6:30 p.m. followed by an immersive film noir-themed after-party designed by Denver’s own Invisible City at 8:30 p.m.

Both events are hosted at the McNichols Building and will celebrate the intertwined relationship of fashion and film. The discussion portion will welcome Courtney Hoffman — a celebrated costume designer who is known for her work on Quentin Tarantino films like Django Unchained, where she was the personal costumier for Christoph Waltz. Waltz later went on to win the Academy Award for his performance. She has also been the costume designer for the Colorado-based Tarantino movie The Hateful Eight as well as films like Magic Mike and many more. Hoffman is also a budding film director herself and one of her more recent films starred Laura Dern in a woman-driven western called The Good Time Girls.

“The Denver Film Festival is very pleased to be partnering with Denver Fashion Week this November in putting together a series of workshops culminating with a discussion with Courtney Hoffman, Costume Designer for Baby Driver, The Hateful Eight, Captain Fantastic and many others,” said Brit Withey, artistic director for Denver Film Festival.

Alongside this discussion, Denver Fashion Week will host several other workshops for the local fashion industry. Returning this season are the model and designer workshops. On Monday, November 5 DFW’s model coordinator Julie Gallahue will lead an informed class for aspiring and professional models on the intricacies of the industry. Then on Tuesday, November 6 a two-part designer workshop will host Carol Engel-Enright, Ph.D. of the Department of Design and Merchandising at Colorado State University for a discussion on small-batch manufacturing followed by a discussion on fabric forensics hosted by Colorado Fabric. All will take place at the McNichols Building and will happen concurrently with Denver Film Festival’s ongoing activations.

Many more details are still to be announced. For all of the most current information on upcoming events and developments visit denverfashionweek.com.