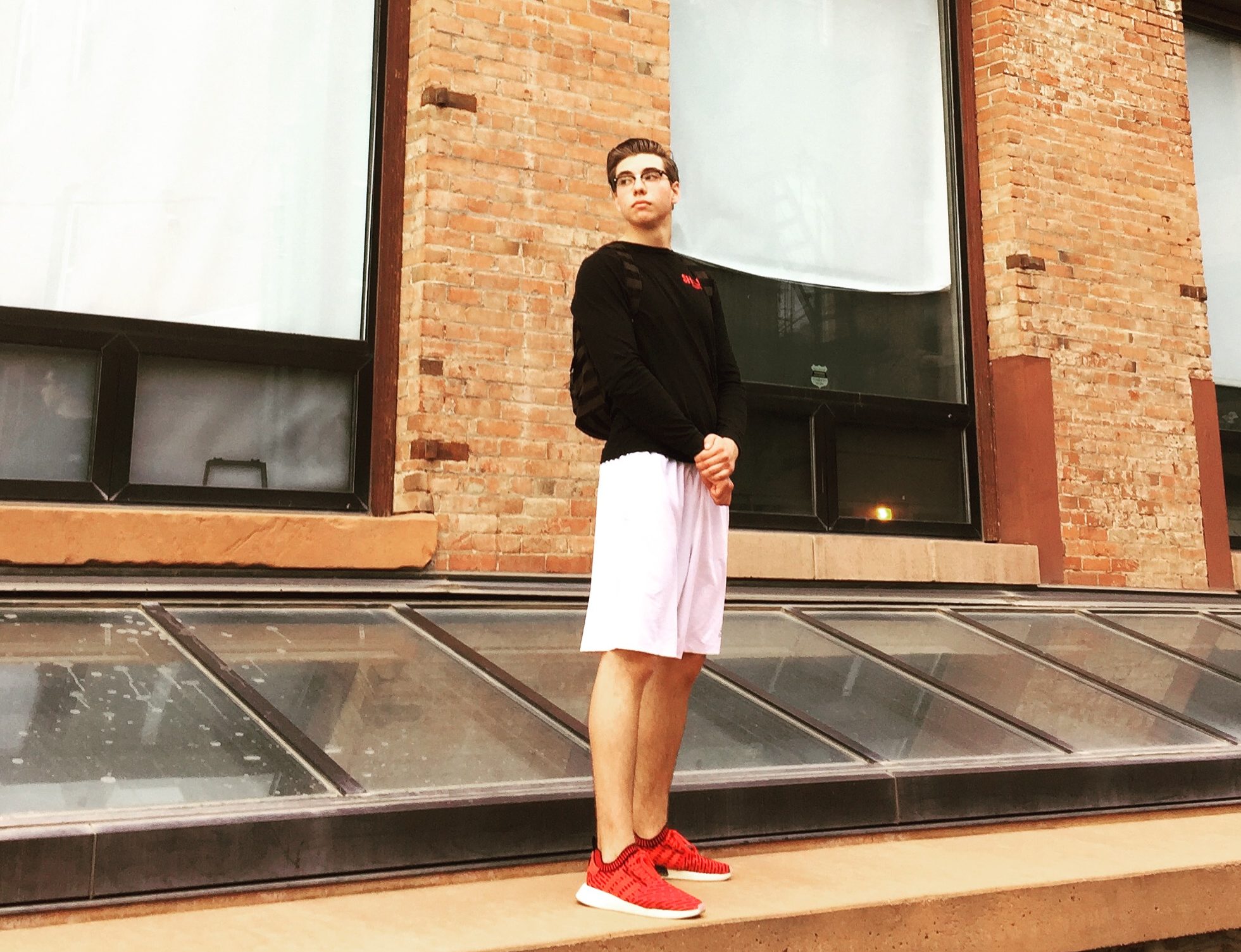 At only 17 years old, designer Dalton Bidula is a fresh face to keep an eye on. Bidula is originally from Arizona, but grew up in Colorado City and currently goes to high school in Pueblo. Starting sophomore year, he was introduced to fashion and developed an affinity for self-expression and design. “I was so interested in trends and the ideas put out from designers,” Bidula said. With a witty attitude, his initial thought was “if someone else can do it why can’t I?”

Shape Streetwear was born in 2017 with a collection called Incognito Black, although it only consisted of two pieces. Since then Shape Streetwear has grown . Its aesthetic can be described as casual everyday wear with an emphasis on geometric prints. However, Shape Streetwear isn’t just about the clothes. 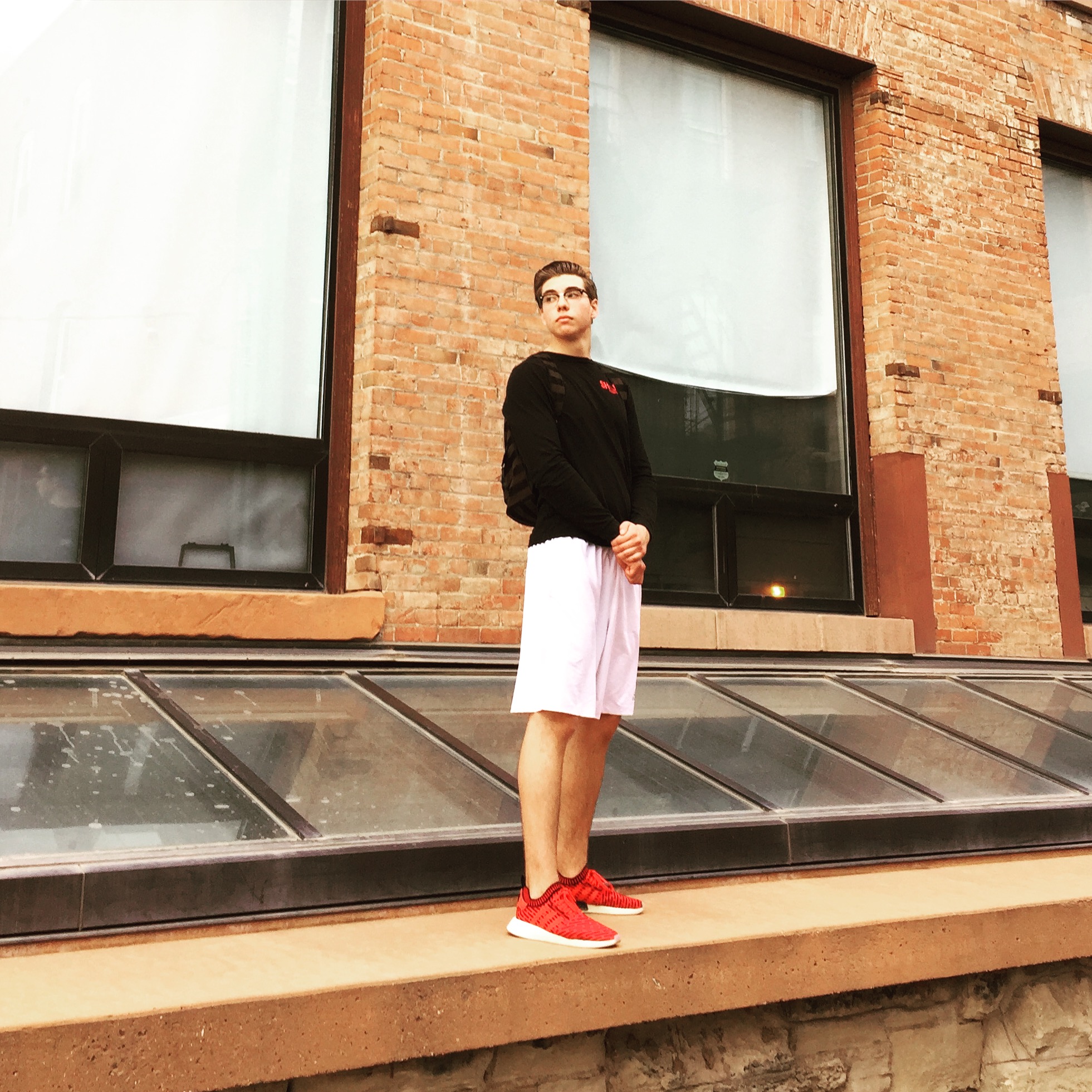 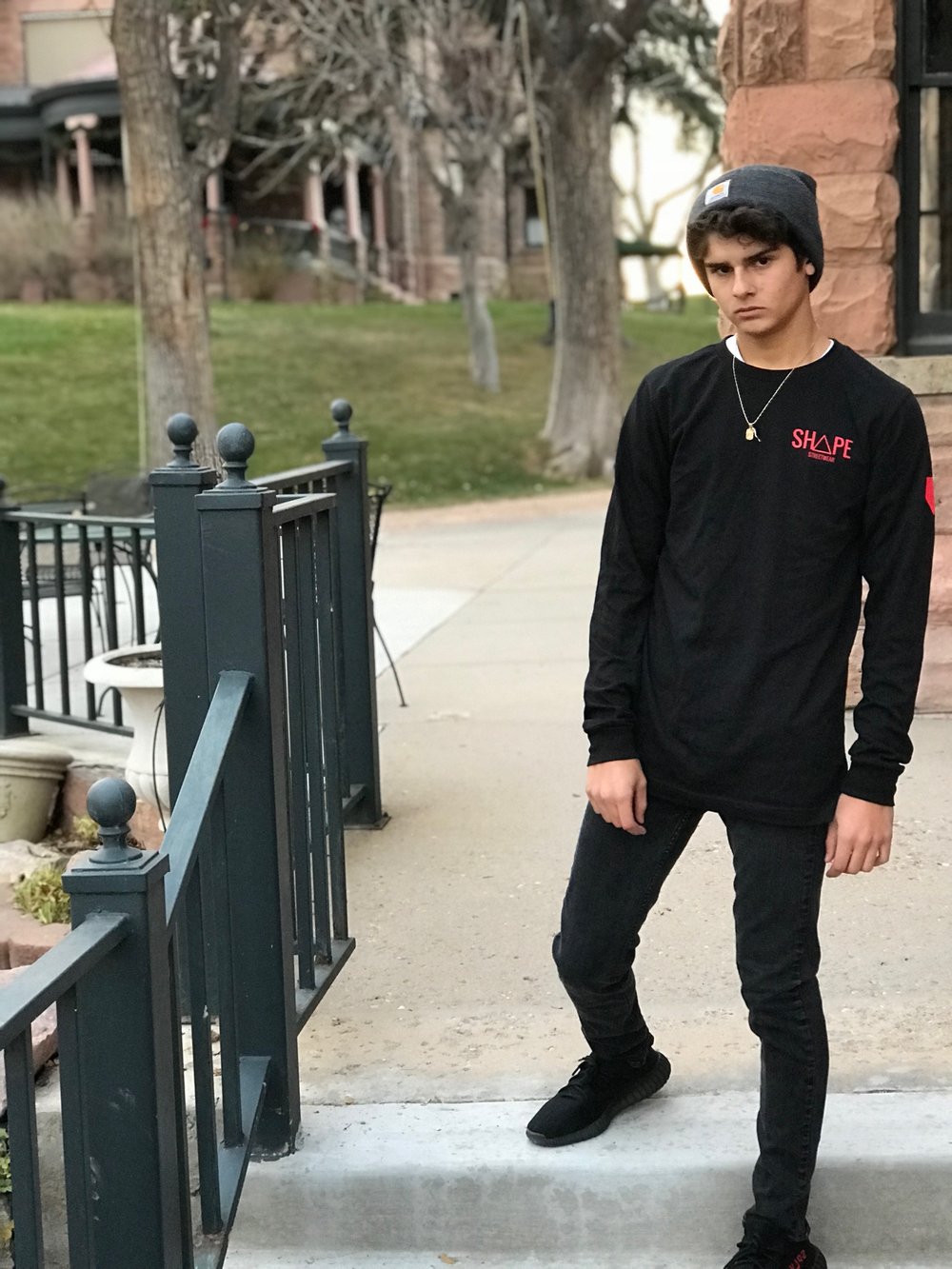 “I have always said wearing Shape Streetwear isn’t just an outfit but, a self-expression of a mentality that states anything is possible with hard work,” Bidula said. The name was coined from the brand’s motto, “Find Your True Shape.”

As a young creative, Bidula said, “I think anyone that tries to start to form new ideas will get hate, but that’s motivation to do better.” He wants to show others that every great project “starts with actually starting it and improving it over time.” Shape Streetwear is drawn from Bidula’s appreciation for architecture. He is also very into the ‘dad shoe’ trend, which is reflected in the way Bidula styles his looks for Shape Streetwear. “I love Dad Shoes like the Yeezy Wave Runner and Balenciaga Triple S, taking that old idea that only old and unfashionable dads would wear big blocky sneakers and flipping it upside down,” he said. 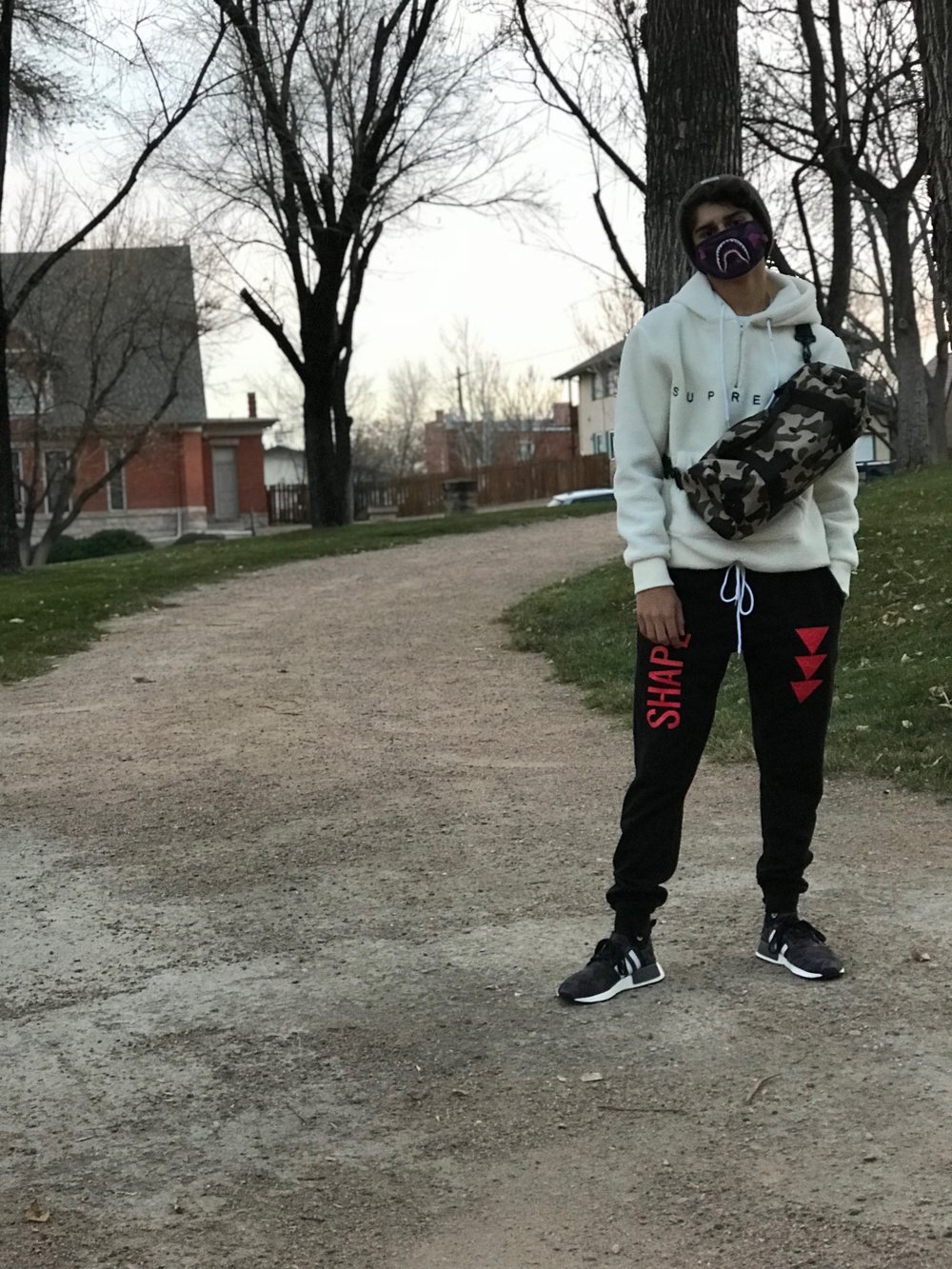 This is Bidula’s first Denver Fashion Week debut as well as the first show in his career. He’ll show on Sunday, November 4 for the teen segment. “I’m excited to see how it pans out. I’m blessed for the opportunity!” said Bidula. Additionally, he admits he’s curious about the local talent in the Denver fashion community and can’t wait to see what others have to show. 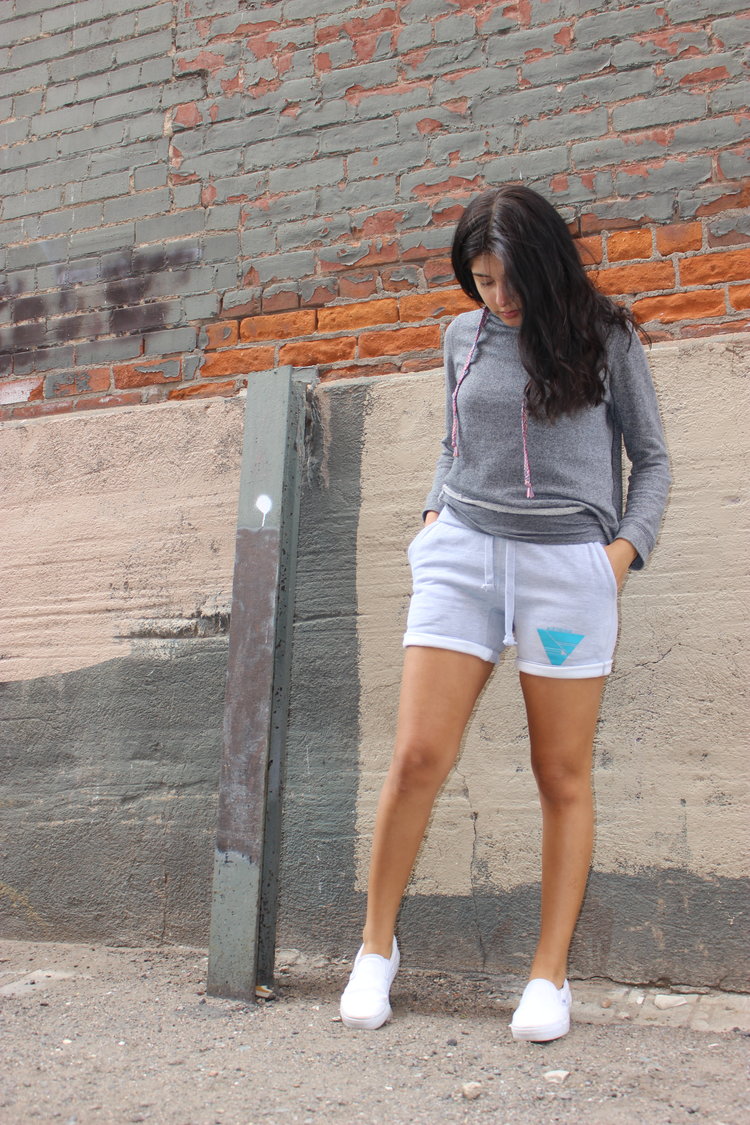 Ultimately for Bidula, he wants to have a voice for the youth. His main message is that younger individuals don’t have to wait to start their careers in order to be closer to their dreams before the anticipated leap into the adult world. You can start your dream now.

As for Bidula’s debut, he says, “expect one hell of a show.” 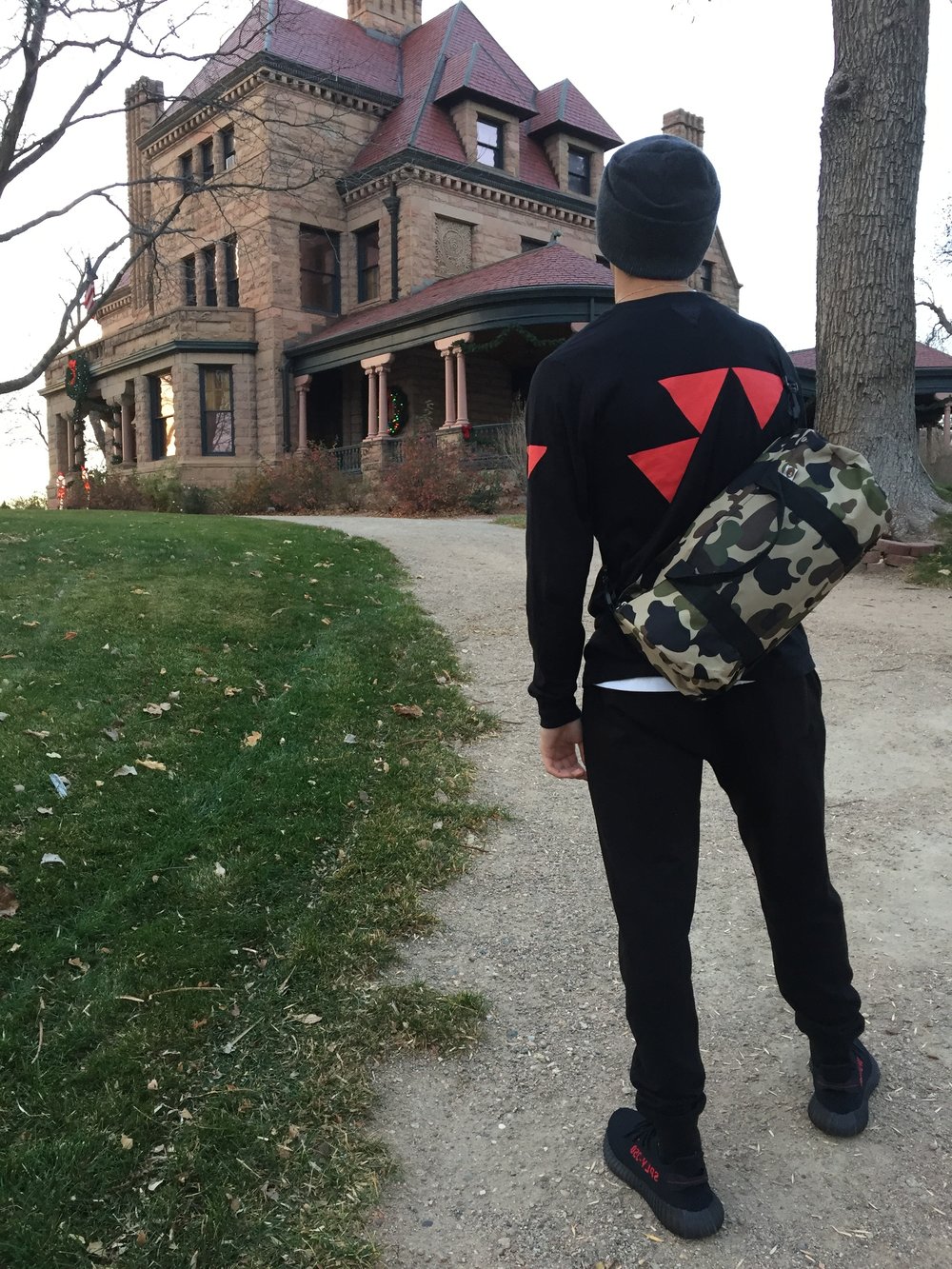 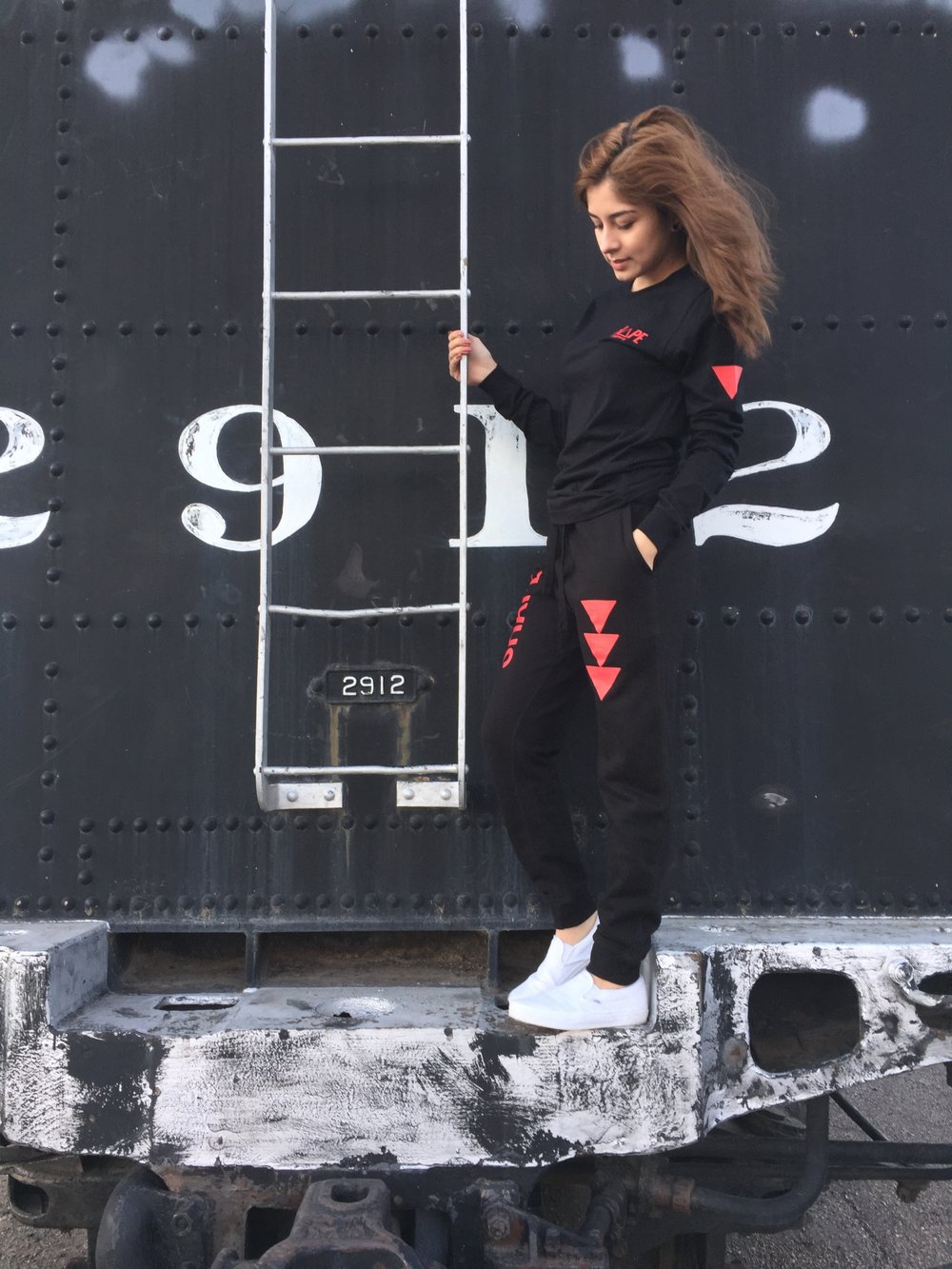 All photos courtesy of Shape Streetwear.